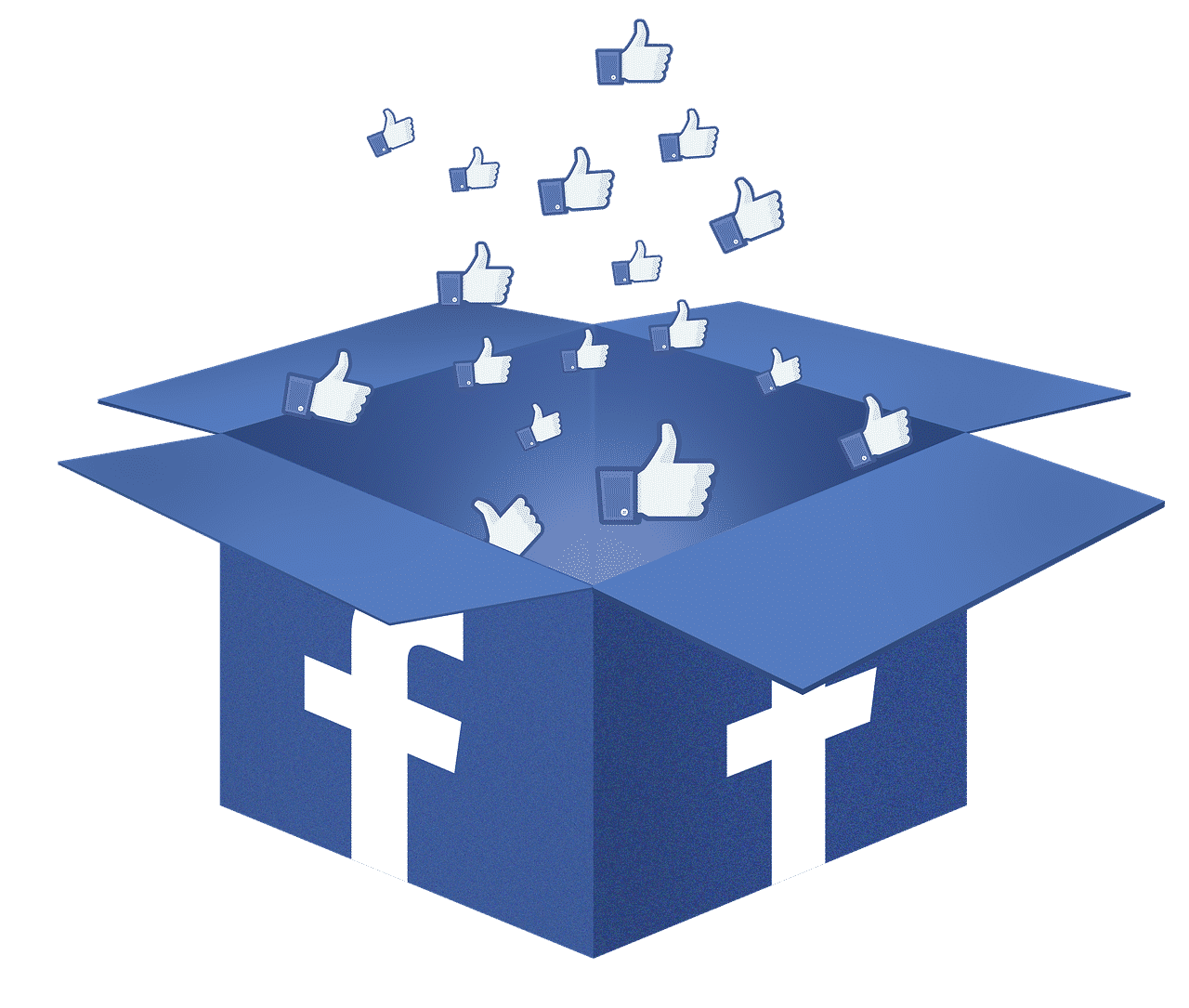 “Stick with what you are good at.”

That should be the theme of platforms that are created for a specific function – but inevitably they get swept away by the times and try to be something they aren’t.

Attempts to change to meet a popular trend usually fail, as Facebook is discovering.
Facebook is leading the pack of mighty morphers who are trying to ride the massive success of Twitter—(unsuccessfully, I might add).

Once the golden child of the Internet, Facebook has come under fire lately for a slew of trouble including an attempt to usurp their user’s information by claiming the copyrights on both print and media material posted by individual members.

That is just the beginning of the troubles the once formidable Facebook has, however. Twitter, the baby of the Internet, who challenges its loyal following to create microblogs of meaning in 140 characters or less is giving Facebook a run for its money, and they don’t like it.

The result of their clinging to the upper echelons of success is a changing face on their platform to copy the Twitter atmosphere, their nudging of followers to tout their Facebook links on Twitter and all other social network platforms and a general disintegration of what made Facebook so popular in the first place.

In fact, originally Facebook was a sort of guarded society, a membership club that only other college and University students could apply to.  It was a platform much like MySpace with regular blogging capabilities but in a more secure atmosphere that combated spamming and viruses.

And then they tried… more than just an attempt to emulate Twitter’s success. Facebook wanted to BE Twitter. They made a play to buy out the growing cyber child, but Twitter baulked, much to the glee of their admirers.

Facebook needs to do what Facebook used to do best, be a social connection for students and faculty of universities, even the expansion to the mainstream business world is fine, but leave microblogging and Twitter alone.

Facebook, our message to you is this: Be true to your followers.  Leave us to tweet away on Twitter.  We promise there is room in our hearts for you too – if you stay true to who you were.  A place for us to create groups, play games and find long lost schoolmates.

X
Is Viral Marketing Better Than SEO?Online MarketingThey are the foundation and starting point for any SEM campaign. Regardless of what other tactics are utilized, search engine optimization is of extre…

2 min
X
The day Twitter diedSocial MediaI can see a few of you fell for the title and that is the point of this article. The frenzy over the new Twitter mania is one we cannot ignore. A 55% …