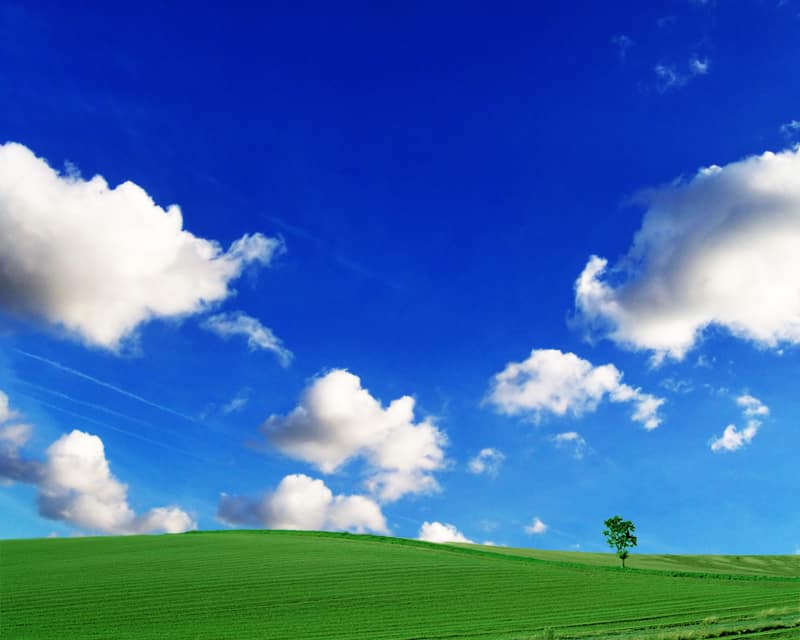 Blog writing – it’s one of the hardest, easiest, most frustrating, most relaxing, creative, unoriginal thing you can do… ish. On the good days, you get an idea and golden words just flow from thought to fingers to keyboard to publish. On the bad days, every word you put down is an exercise in pulling teeth.

At least for us, some of that frustration comes from needing to get the words right. We talk a lot about getting the right tone, being grammatically correct, having few errors… and it’s important, especially when blogging for business. However, that sort of thing can often inhibit the creative process.

Then, you have guest blogging and writing for clients, and that takes… well, work. For the most part, you aren’t free to just write; you have to match the tone and topics the site visitors are used to reading about. You need to research. You need to look at things like:

No matter what you’re writing, however – or who you’re writing for, the five ways laid out below are quick and to the point. If you’re new to writing, hesitant, or a veteran who needs a little reminding, read on, kimosabe!

5 Ways to Sharpen Your Writing Skills

In today’s society, the demand for writers who can actually write and spell is much higher than it ought to be. Nowadays, it seems people get too caught up with the intricacies of the written word, which, sometimes, aren’t even accurate.

For example, what about the rule “i before e, except after c”? Well, that’s a bunch of bull. Being, weird, science, seize, height, weight, etc… All examples of where said rule is null and void.

People tend to pay way too much attention to the “rules” behind spelling and grammar. In turn, this ends with them spelling things wrong that they might have originally spelled correctly. That is, had they not been so caught up with what they learned in third grade English class.

Here is a list of five easy ways to sharpen your writing skills that hopefully, will help you steer clear of confusing the dickens out of yourself in the middle of a productive thought.

5. What the heck’s your point?

Try practicing to reduce your blah, blah, blah, by adding no more than ten extra words to whatever it is you’re trying to say. There’s a reason Twitter only allows you to type 140 characters, people!

Whether or not it’s entirely socially acceptable to throw out words from the Urban Dictionary, do so from time to time. If you’re a competent writer and you use a word like “ain’t,” most people are going to know that you ain’t an idiot. Allow yourself a little freedom in your writing, and remember to always be yourself – originality is the purest form of entertainment.

When writing absolutely anything, it’s critical that you know what it is you’re talking about. For example, if you say something along the lines of, “In 1492, Columbus sailed the ocean blue,” you’d better be 100 percent sure that’s when he sailed the ocean. There’s nothing worse than providing your readers with inaccurate information.

Double negatives are probably one of the most commonly used no-nos of the English language, no pun intended. Even if you’re a parent, you don’t have to say no twice.

Instead of saying, “He doesn’t have no idea,” you’re going to say, “He doesn’t have any idea” or even, “He has no idea”. If you want to sound like you know what you’re talking about in your writing, it’s a good idea to refrain from coming off like a character in the movie, Joe Dirt, or even worse, Joe Dirt himself. Know what a double negative is, and know that it’s never okay to use one.

One of the most annoying things a writer can do is misuse to, too, and two; their, they’re, and there; and it, its, and it’s. When using any of these words, remember – it is how it sounds, literally. It is = it’s. They are = they’re. If you’re confused about how to spell any of these divisions of said words, look it up. -And remember, Google is your best friend!

So remember, when writing an article, an essay, content for a website, or anything else that you want people to take seriously, know your stuff. -And if you don’t know, ask! There’s nothing better than being well informed, and there’s nothing wrong with doing what it takes to get there.

We’d like to add a few things that, although they aren’t mentioned, are prevalent throughout this guest post. The first is humor; don’t be afraid to add a little fun into your posts. Just because you’re blogging for business or writing guest posts doesn’t mean they all have to sound like a professor wrote them.

The second is formality. Contractions aren’t poison, people. Yes, you can use them and not ruin the professional feel. In actuality (unless you’re writing a formal research paper or something for college, etc.), a lack of contractions can cause an article to sound stilted. The most laid-back individual can come across as a stuffed shirt and know it all.[/fusion_builder_column][/fusion_builder_row][/fusion_builder_container]

X
Reader Q&A – Are PDFs on My Site a Good Thing or a Bad Thing?…Content DevelopmentI’ve heard PDFs might be bad for my site SEO, and I have a lot of them. I’ve considered switching them to pages, but it’s a big endeavor. What s…

5 min
X
Content Development and Marketing: Why Are You Guest Blogging?…Content DevelopmentWhat would you say if you were told that the secret to your blog’s (and company’s) success might lie in your ability to write—for someone else? …