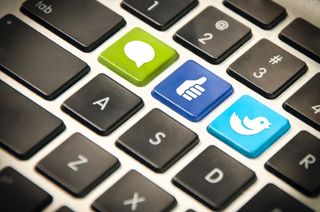 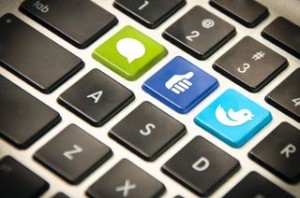 It’s been a while since I wrote an article on Twitter. But since I’ve moved back to San Francisco, I’ve doubled my usage of Twitter in clients’ social media campaigns. Maybe it’s because I’m so close to their home office, or maybe because Twitter has once again made a huge leap in their versatility and international reach. So how exactly do you become a Twitter power user?

Furthermore, did you know that Twitter now is translated into seventeen different languages? Actually I volunteered to participate in two languages, French & Italian. They created a great community of like-minded people that wanted to help and share this application with the world. In my humble opinion, adding their many new great features since 2006 is one of the many reasons Twitter is successful today.  They don’t rest on their laurels, and are willing to try new things.

For those who are not familiar with Twitter, let me give you a brief overview.  It’s an application created in 2006 by Jack Dorsey. It’s based on an information network that allows you to communicate in 140 characters… more if you use plugins like Tweet longer. It boasts over 500 million users. Furthermore, on last count (March 2013) there were over 400 million tweets per day. That’s a lot of text. Granted a lot of it is noise, but when you learn how to focus on a group or goal, then you can enjoy the benefits it offers.

If you don’t think it’s a viable business tool then you don’t know what you’re missing. As a matter of fact the power and reach of Twitter is so strong it sometimes is the breaking news before CNN, MSNBC, & the BBC combined.  In April 2013 the Associated Press’ Twitter account was briefly hacked into, sending out a message that US president Barack Obama had been injured in an attack on the White House. Stocks lost $134 billion in value almost instantly, before recovering in value when it was discovered the report was false. (cit.Wikepdia.com) 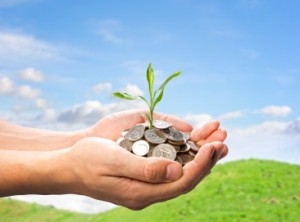 Why would anyone want to use Twitter, you ask? Simple, it’s fast, it’s global, and when used correctly it can double your traffic, community and brand’s message. Tom from Global Index wrote a great article about the Growth of Twitter – take a look and you can see Twitter is a serious player for your branding strategy.

Its no surprise I love using Twitter in different campaigns. Most days, I’ll jump in and chat with some followers, Re-Tweet an interesting article or have a drive-by conversation with like-minded people.

It helps that I use Hootsuite as a dashboard, making it easy to follow a certain campaign, including the sources used for sharing information. I’ll admit some people like using TweetDeck, but whichever you choose, make sure you use the automation properly. Once you’re comfortable on either platform, make sure you’re able to manage multiple accounts. However, the question I’m sure most of you are asking is how should you use twitter for your business?

First and foremost, you need to understand its full functionality and the purpose of why you’re using this application. But before I get into some of those ideas, let me add, not all social networks make sense for your business. Some perfect fit verticals that come to mind are the hospitality industry, travel, restaurants, clothing store, real estate, software companies, etc. you get the picture. Dare I say, any industry that wants to communicate with consumers immediately. I don’t need to tell you, people now want instant gratification for their problems and questions. Please keep in mind my list doesn’t stop with just those niche markets. If you have a direct link to speak to your consumers why wouldn’t you?

What is said and how one communicates on Twitter for any given campaign is where a lot of companies fail. They lose sight of their objectives and end up with a major social fail. I won’t bore you with all the huge brand fails, I’m sure you get the point. Don’t allow someone that does not have access to the reasons, goals, and branding language drive your Twitter feed. It will take some work on your end, therefore, make sure you trust the employee or partner driving your business’s campaign. Don’t be a fool – once you’ve said something on Twitter, its very difficult to remove it – especially if that message has been RT’d all around the world. 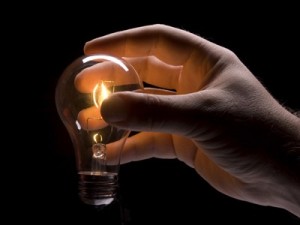 Short of taking you by the hand, make sure you do your homework before using Twitter.  Understand what your goals are, and stick to a schedule. Don’t Tweet for 3 days then disappear. Or Tweet 20 articles in one hour then disappear. If that’s what you’re going to do, please do us all a favor and go away.  But the number one rule, reciprocate from your follow list, or you’ll sound like the rest of the meme’s out there. This application is about giving first, in order to receive.

Below are some examples on how you can use Twitter. If you’re a business to consumer then make sure you set benchmarks for your specific goals.  This way, you can actively see if your message is resonating with your users.

Keep in mind, Twitter will always play a supporting role to other parts of your marketing strategy, it shouldn’t be the only platform used.

If you want to expand your reach and gain more traffic, then consider the ideas in some of these examples:

X
Social Media TipsSocial MediaWhen you’ve created a great piece of content, you want to get it in front of as many eyeballs as you can. There are countless ways to create exposur…

6 min
X
Changes in Marketing Focus Require Revised Strategies…Online MarketingBasic marketing principles are as true today as they were when first formulated; adherence to the “Four Ps” of Marketing: Product, Price, Place an…