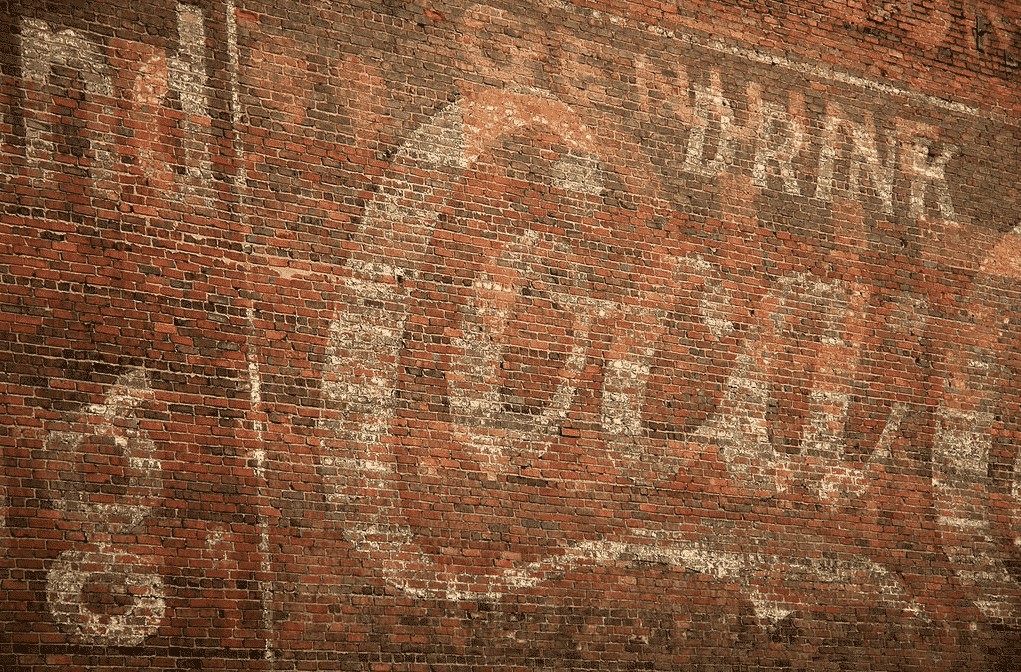 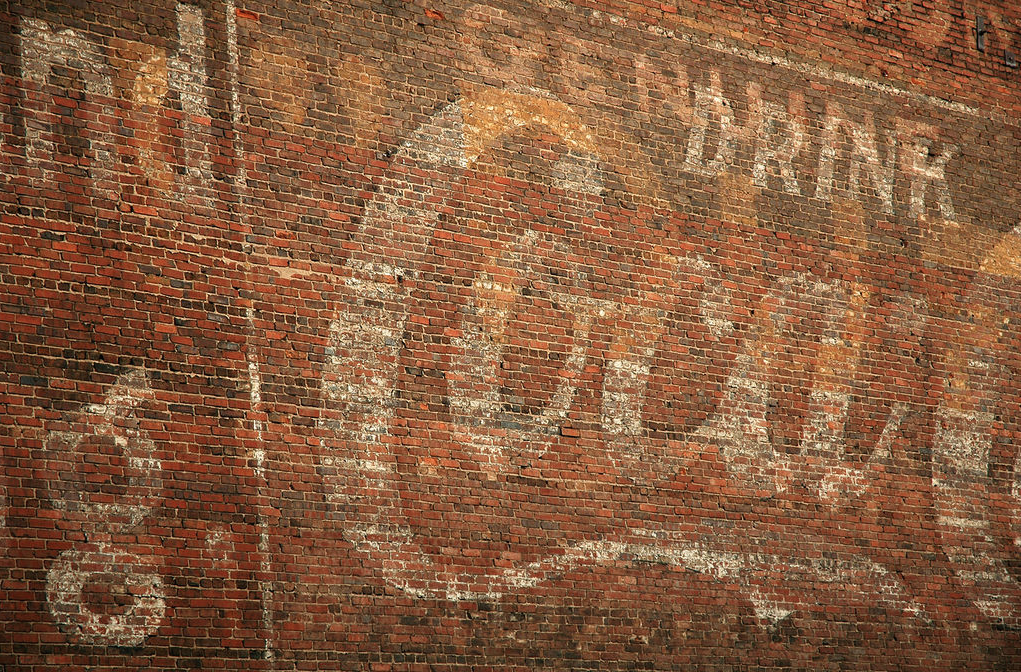 One of the better known examples of accidental misbranding sprang out of Coca Cola’s attempt to break into the Chinese market in the late 1920s.  As the story goes, the Mandarin characters that approximate the sounds in the words “Coca” and “Cola” combined to form a phrase that roughly translated to “bite the wax tadpole.”  Any student of marketing can reasonably predict how something like that would go.

Other Countries, Other Norms

The story about Coca Cola is actually an urban legend, but it illustrates a valuable point about marketing to different countries and cultures.  In reality, the Coca Cola company went to great lengths to find characters that would translate pleasantly into Chinese.  The actual translation refers to “something palatable from which one receives pleasure,” which is a perfect description — just ask any Coke drinker.

What Coca Cola did almost 100 years ago was brilliant, and the same rules continue to apply in the age of global SEO and internet marketing.  Your best chance for success with international SEO requires you make a good effort to understand your new audience.

Here are just a few ideas to help you avoid some of the more common pitfalls of international SEO:

Think local.  Even if your target market is full of native English speakers, don’t forget to register your domain internationally, using local country codes.  A buyer in the UK is far more likely to trust a website that ends in .uk than one that’s just a .com.  It’s normal for websites there to end in .uk, so make sure yours does, too.

Hire a native.  Not only will hiring a native in your target market help you correctly translate copy into a second language, native speakers understand the audience better than you ever could.  They know what social niceties and norms are expected when a marketing message is presented, and can steer you clear of accidentally creating an incredibly offensive local campaign.  For example, if you wanted to break into India, you’d never start by bragging about your flamed-kissed beef — you’d be finished before you even started.

Customize your content.  McDonald’s is one of the most successful international fast food chains on the planet, but they didn’t do it by forcing Big Macs on foreign nations.  Instead, they customized their menus for the locals: food items like vegemite in Australia and banana pie in Brazil cater to the palates of the people they want to serve.  In the same way, if you really want to capture an international audience, you’ve got to customize your message and your content to life as they know it.  Pay careful attention to your keywords, since different countries also search using different terms.  This is where your hired native speaker can help provide invaluable information.

Look beyond Google.  Google is great, it’s super, it’s awesome — in the US.  In other countries, other search engines reign supreme and you need to keep them in mind when you’re designing your SEO.  After all, SEO stands for Search Engine Optimization, not Google Optimization.  Check out Baidu for Chinese markets, Yandex for Russian or Naver or Daum for your South Korean customers.  Your SEO will truly be optimized if your campaign takes other popular search engines into account.

No matter the business you’re in, if you’re going to make a successful run at an international market, you’ll be well served to remember that for as much as we live in a global economy, we all have local differences.  By working with locals and creating custom campaigns for each country where you want to do business, you can avoid the many common pitfalls of international SEO.

X
The death of….Guest BloggingContent DevelopmentIt’s time to plan another funeral, this time not for SEO itself but for a popular SEO strategy: guest blogging. Before you break out the black dress…