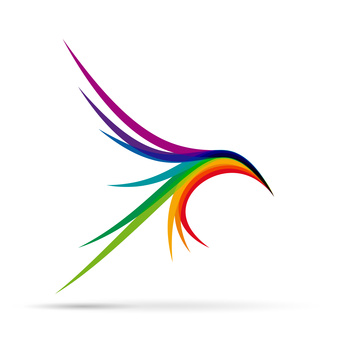 The Hummingbird that Changed SEO

As we all know the Hummingbird has landed, and has been marinating for a while.  Although we heard rumors that Google was up to something with their algorithms and we saw evidence in small changes in the way searches displayed, until late 2013, Google was pretty closed-lipped about the Hummingbird.  Maybe they were testing to see if the changes would work out as planned, or maybe they wanted to see how long it would take us to realize what had happened, but regardless of the reasons for the secrecy, we’re now living in a post-Hummingbird world.

We’ve survived Pandas and Penguins, why is one more animal in the menagerie such a big deal?  Hummingbird may change the game completely, and only time will tell.  Unlike other updates, Hummingbird was an entirely new algorithm designed to give the mighty search engine some brains — if you’ve noticed that Google is churning out results that include common synonyms of your search terms, you’ve seen the Hummingbird in action.  But it’s more than a simple find and replace situation, which is why SEO marketers need to sit up and pay attention.

Google is getting smarter — and if SEO is the only tool in your arsenal, you need to be getting smarter, too.  Somehow, the geniuses behind the search engine have taught it how to understand basic concepts on websites and conversational searches.  What this means for you is that keyword stuffing isn’t enough anymore, though Google has been trying to defeat that particular ranking strategy for a while.

Hummingbird claims to not only be able to interpret a user’s plain English query, such as “Where can I find running shoes in Springfield, Illinois?” but to be capable of ranking page results by the information on the pages it crawls.  Google’s goal for Hummingbird is to return popular shoe stores in Springfield, Illinois, rather than random hits about running and shoes in all Springfields everywhere.  All indications say that it seems to be working.

If you’ve noticed a steady drop in traffic, it may be about your content rather than your keywords.  Keywords will never entirely go away, but you can’t just outsmart the Hummingbird with shiny keywords that are unrelated to your site.  Hummingbird sees past that now, presumably, when it reads the actual words in your content — but Hummingbird isn’t a human, it’s an algorithm, so it can’t interpret anything that’s not in perfect English very well.

Too many sites have relied on outsourced writers over the last several years, and along with rock-bottom prices, they got less than perfect English.  I’ve seen some sites that were downright atrocious, with lots of misspellings and sentences that made very little sense.  Hummingbird can see these sites, too, but unlike a person, it can make neither heads nor tails of them — more importantly, it doesn’t try to.  Very good English is going to be increasingly important as Google perfects this algorithm, perhaps more important than keywords ever were. How people search on Mobile is one way I would recommend you start thinking. Basically, ask questions, state facts, and quote direct data. Make it easy on your potential clients to find you. 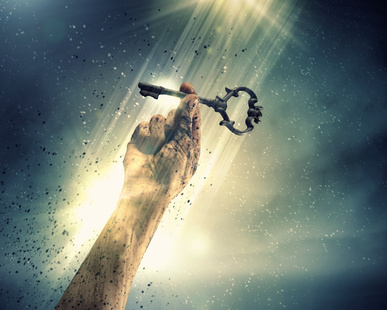 Keywords are still a part of the algorithm, I don’t mean to imply otherwise, but Hummingbird is going to penalize you for keyword-stuffing or otherwise attempting to buck the system in ways Google already has on its radar.  Moving forward, keywords may find themselves taking a back seat to quality content and inbound links (and one of those is definitely dependent on the other).  If your traffic is falling off, it’s time to seriously reevaluate where your content is coming from.

High quality writers aren’t cheap, but they will save you from having to constantly run from the most recent Google update.  Google’s ultimate aim is to direct users to the exact information they’re seeking, from a site they can trust.  If you want to be competitive in a post-Hummingbird world, you’re going to have to think about providing that level of content before you attempt to sell your first pot holder, tennis shoe or financial product.

We’re always available to chat and brainstorm ideas with you… do you have any questions? Write them in our comment area!

X
Writing Guest Blogs that DominateContent DevelopmentAfter the explosive online storm that followed Matt Cutt’s declaration that guest blogging was more or less dead, everybody who was anybody in the w…

3 min
X
Are You a Social Media Dilettante?Content DevelopmentQuestion: Are you a social media dilettante? More precisely: are you spread so thin across the plethora of social media platforms and communities that…