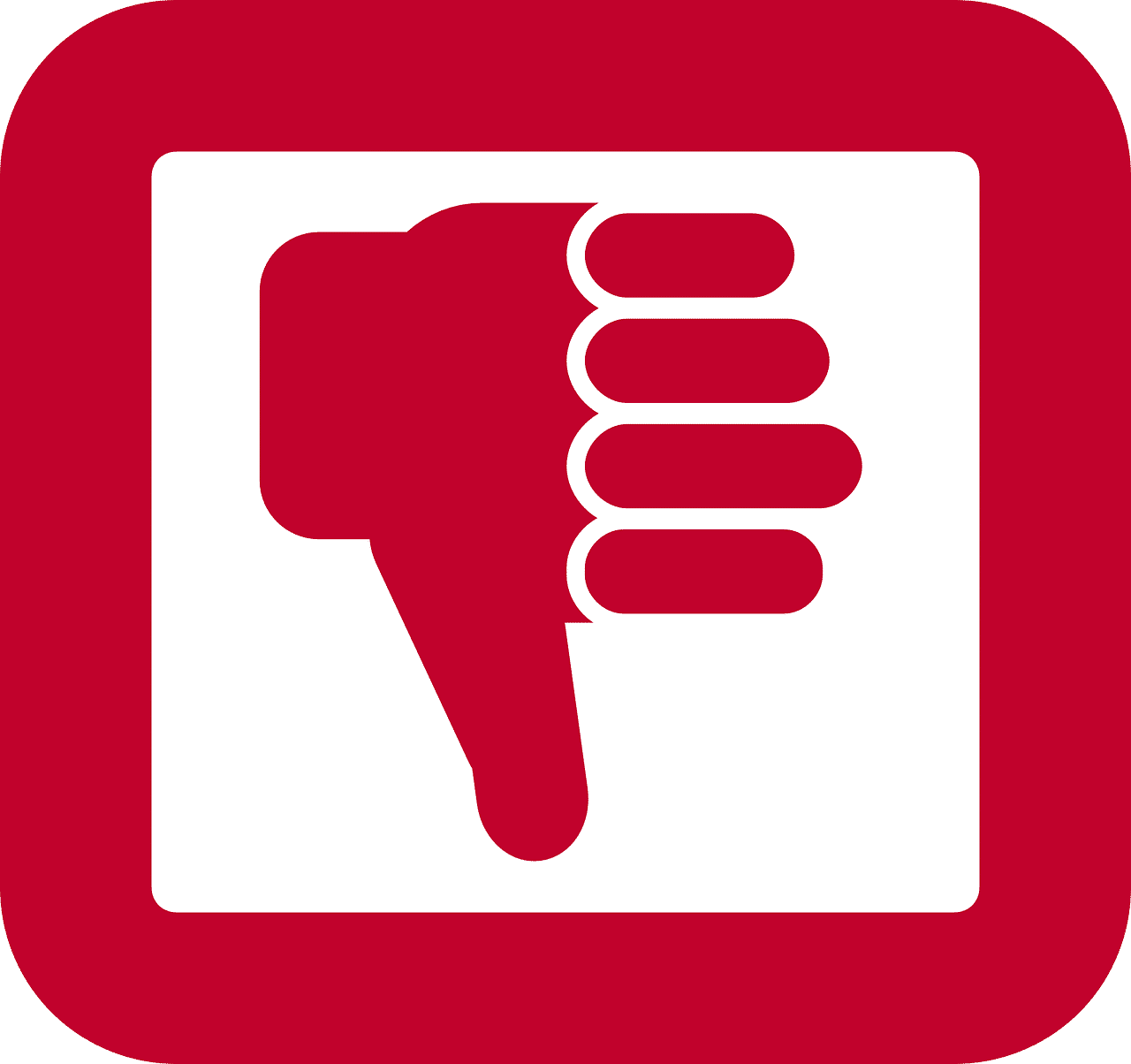 No Vetting of Social Media Managers

When deciding who will run the social media for a company, the interview process for that decision needs to be long and difficult. With the exception of top executives, no other position in the company can have as big of a negative effect on customers. With just one bad interaction on social media, a company’s brand can be damaged for a long time. There have been examples where company pages have said inappropriate or racist things to customers either through a rogue employee or a hacker. The damage done from these mistakes can take years to rebuild. When using any form of media for indirect or direct marketing, it is important to meticulously review the message being conveyed to consumers.

In the younger generations, it is frowned upon when companies buy followers or pay for a lot of advertising on social media. Over half of companies that paid for a sponsored tweet said they received negative feedback from customers as a result of that decision. When using social media, many customers do not want to feel like that are being advertised to. At the end of the day the customer is always right and the company should be flexible in how it markets itself on social media.

Another way in which companies fail at social media which results in lost future business is responding to negative feedback. The good and bad thing about social media is that a business has a very fast turnaround time on its feedback. For example, if a company rolls out a new design on one of their products, there are going to be people that like it and hate it. In general, people that strongly dislike something are more likely to comment on social media about it. It is important that a business always stay professional on social media with its marketing and never insult a customer. There have been businesses that have taken feedback the wrong way and as a result cost them future business.

There are many companies that are inconsistent in their use of social media and this can also be detrimental to their feedback. For example, a company may go several days or weeks without interacting with customer questions or feedback and then respond to hundreds in one day. Customers want the social media of a company to be consistent. All companies should have a social media strategy, and consistency should play a large role in that strategy.

Finally, and most importantly, one of the biggest social media mistakes that companies make is to offer bad solutions to their customers. Many times, customers will ask for help on a product or service in a desperate way to reach out to the company. A good example of this is with airline companies. Many customers will reach out to the airlines via social media in a bid to get help with their flights that may have been delayed or cancelled. Smart social media companies should actually solve the customer problem rather than just offering a canned response to the problem. When a customer takes the time to engage a company on social media, they want a real solution to their problem and not just a surface answer so that the company can move on to the next one. This is perhaps the biggest way in which companies lose future business via their social media interaction.

About the author: Cameron Johnson is a business consultant and entrepreneur. Over the course of his career he has conducted case studies on both social media optimization and non-profit marketing. Cameron has also had the opportunity to speak at international business conferences and was recently recognized as one of the world’s top 100 advertising experts to follow on social media.

X
Improve Your Social FootprintInternational MarketingHuman beings are innately curious. They also do not like to waste their time or money. As a result, 80 percent of consumers conduct online research be…

3 min
X
7 Benefits of a Marketing ConsultantInternational MarketingIn an age where smart social media marketing can make or break your business, no longer can business owners afford to miss out on such marketing oppor…