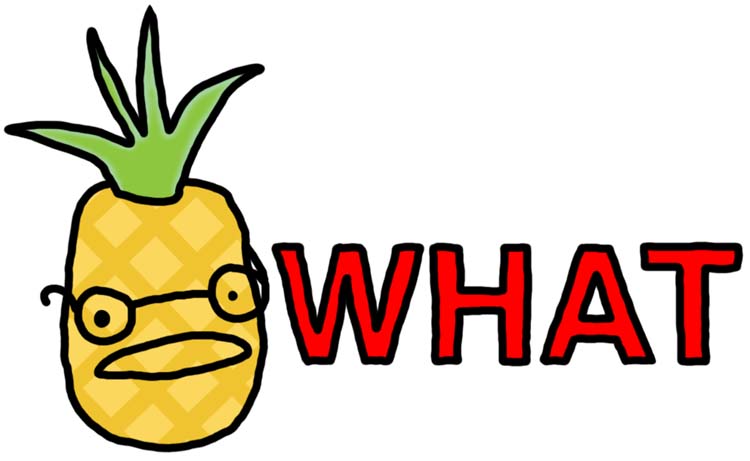 If you’ve been in the SEO industry for more than a year and had the chance to talk to a few of your optimizing associates, you’ve probably begun to realize that you may not optimize the way another SEO does. At Level343 we are firmly convinced that there is more than one kind of optimizer.

Never mind philosophical questions like, “If an SEO optimizes a site and nobody pays him, is he still on SEO?” – And we’re not talking about the age-old argument about reading vs. doing. We’re talking about personality traits… some might call them personality issues, disorders, etc – that can be categorized into several sections.

Follow us, if you will, into the minds of our fellow optimizers, and learn about… 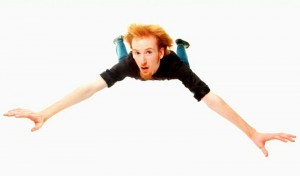 Also known as “fly by the seat of our pants” optimizers, these SEOs prefer to skip the testing and put things into action. They generally begin a sentence with, “I wonder what would happen if I…”

They’d rather leap at an idea or perceived opportunity and try it rather than talk about it. The Jumper philosophy is, “By the time I’m done testing, the algos will already have changed and I’ll lose the potential juice.” When something comes to mind, they simply say, “Let’s do it,” and jump in with both feet.

To other optimizers, these SEOs may seem half-hazard and a bit crazy. However, most Jumpers have a sound foundational knowledge of SE ranking tactics and base their actions on that prior knowledge. Amazingly, their feet-first leaps work more often than not. 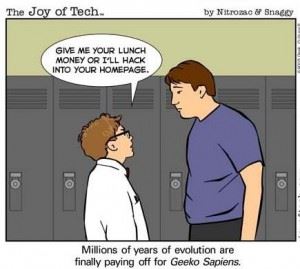 Another name for “Geeks” would be “Generals”. At the forefront of SE change, these SEOs pass on gleaned information to those working in the trenches. Optimizers in the trenches are then expected to change their tactics to meet the upcoming SE changes.

Geeks are immediately recognizable by their reaction to the question, “So what do you think about XYZ tactic?” Another optimizer might start a conversation, exchange ideas and stories, or scoff and point out why the tactic they use is better.

A Geek, on the other hand, will gently smile and shake their head at the poor little dumb bunny. They are then likely to start a long-winded discourse about how XYZ tactic is past its prime because of SE patent #1023894, submitted by SE experts X and Y, which, when combined with SE patent #3569238, undeniably says the SEs are aiming toward algo changes that will, not only make XYZ tactic useless, but will also turn SEO on its head and make it beg for mercy (pheww).

Geeks may be long-winded and type in extremely long sentences, but other optimizers love them. They may occasionally deign to step away from patents long enough to do a little optimizing here and there, but, on the whole, would rather consult than do the actual optimization. Often, these SEOs will kindly write up condensed versions of the patents for reading by the masses, while passing any work they don’t want to do on to others. 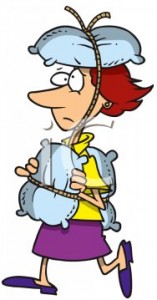 Cautious optimizers will always test first. They’d rather know a tactic works before implementing it, and may miss potential opportunities because of this. Like the Jumper, they also start sentences with, “I wonder what would happen if I…” However, the Cautious SEO will look at the idea six ways to Sunday, check the data, test and track before implementing on a client site.

Now, some optimizers not in this category may laugh at their Cautious industry contacts, but others know better. These careful SEOs know the tactics they use backwards and forwards. If they say, “this tactic works,” or “this program is a good one to use,” you can be assured that it’s true. Every method, every tool and every SEO site in their inventory, whether “old school” or new, is capable of producing positive results out in the wild.

If you know a Cautious SEO, don’t let them out of your site. These optimizers are the ones to ask for product, method and site recommendations. When you ask, “What do you think about ABC tool,” they’ll tell you and, most likely, have a better one to pass your way. 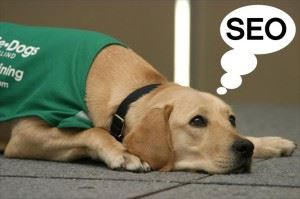 Data Dogs, as the name implies, are constantly sniffing after the hard data. “What does the data say,” they might ask. You’ll often find Data Dogs pouring over analytic files, server logs, and measurement tools. Thriving on baseline metrics, numbers, charts and graphs, these optimizers are constantly looking for viable information sources.

Data Dogs are often OCD, and are therefore invaluable for implementing and tracking a campaign. Disgusted by the lack of micromanagement, these SEOs are more likely to put the campaign in motion themselves. After all, if nothing is set up right, the data coming back won’t be reliable.

From key terms to URLs, social bookmarks, titles, tags, anchor links and the sites they go on, Data Dogs will make sure each step is flawlessly implemented to report correct data. For those looking for a good measurement program, whether it’s for site analytics or social media measuring, these are the people to ask.

(Added – Thanks to Justin Parks for the idea)
The Alcoholic SEO treats optimization like a binge drinker treats booze. Quick to complain about how SEO has ruined their life, they’re drawn back to their addiction, nevertheless. These optimizers often talk about packing their bags and moving to a new career, while feverishly typing notes in their high-tech notebook at the SMX conference.

The Alcoholic SEO wavers between being Cautionary and being a Jumper; they have a love-hate relationship with search. During the Cautionary, or sober, phase, they test everything and check to see if old tactics are still working. During the Jumper, or binge phase, their favorite saying is, “Hey ya’ll, *hiccup* watch this!” Depending on the phase, these optimizers can be found sighing over the good ole’ days of uncomplicated SERPs or gleefully stumbling after the next great idea.

Wildly unpredictable, they have an unusual knack for digging in gutters and coming out with gold. While others are trying to figure out how to use their newfound knowledge, the Alcoholic SEO is implementing with drunken giggles. As of this date, other optimizers are still struggling to create an SEO Anonymous group. Unfortunately, the Alcoholic SEO is too busy staring at data with morning-after eyes to join.

The above are just a few; of course, out of the many SEOs in the industry, we’re sure there are more categories.

Would you agree with these categorizations? Do you have any to add? Most importantly, what kind of SEO are YOU? Let’s make this fun, people – drop your ideas in the comments and see how many we can come up with!

X
Evaluating SEO and Marketing Software – #1 Doesn’t Mean the Best Product…Online MarketingAnyone who's heard about the miraculous, site saving service known as SEO has eventually researched it online. Anyone who's researched it and has had …

5 min
X
SEO Fast Food: I’ll Take #1 Ranking with That, but Hold the Fries…SEOSometimes it seems like people think SEO is the fast food of online marketing… Potential client pulls up to the order window. “Yeah, um, I’ll ta…