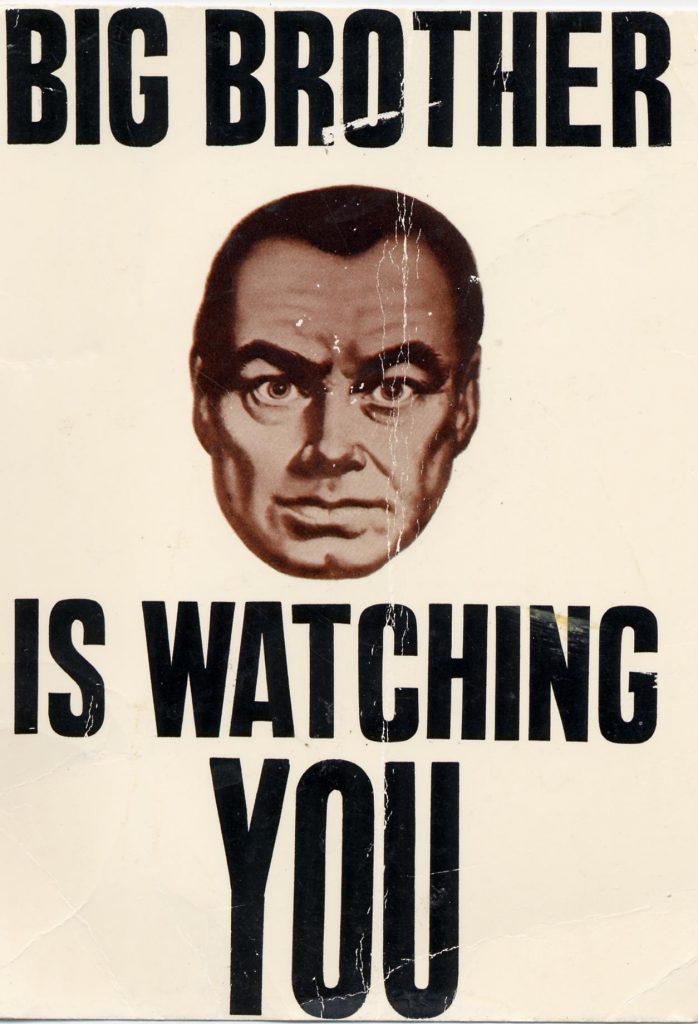 We’ve talked about how search engines are constantly updating; it’s what they do. Spammers get more sophisticated, darn them; search engines have to evolve to combat spammers. Optimizers, marketers and site owners have to change to combat the evolution of the search engines. It’s a vicious, vicious circle.

Consequently, you have thousands of optimizers bracing themselves when rumors of another algorithm change rolls out. You have SEO professionals suffering Post-Traumatic Search Syndrome; they scream, “SEO is dead, is dead” every time algorithms change. It’s not their fault; it’s shellshock.

Those who’ve been around for a long time simply sigh. Major update or minor update, they know it’s simply time to do the Google Dance again.

Do the Dance – Dancing the Google Dance

A long time ago, back in ancient times (before the days of rolling updates), Google updated in bits and pieces. A major index update could take several days to complete. Meanwhile, you might see mild to wild fluctuations in the SERPs. 10 times a year, Google called all its data centers together, along with its index, cache and secondary indexes, and threw a big shindig – the Google Dance.

In August 2003, Google changed the way the index updates, from piece meal to rolling updates. In other words, Google is constantly updating; it’s only when the updates are major that most people really notice. – And some of Google’s updates have really been noticed…

If the updates of 2002 had names, it’s so far back in the annals of history nobody knows what they are. However, an update in September of 2002 was so horrific it caused people to cry on Webmaster World that PageRank was DEAD.”

Now, from what I could gather (which wasn’t much), this little update lowered search quality instead of raising it. Gasp – 404 pages showed up in the top 10! Of course, most of the people complaining were bloggers who, after finding out it was no longer as easy to manipulate Google’s results (Microsoft’s home page was #1 for “go to hell”), realized they didn’t have as much power as they used to.

It seems like Google learned its lesson, because the Cassandra update (2003) was a Google Dance with real foot-stomping movement. With Cassandra, Google targeted multiple links from the same site (the practice of cross-linking) . In thread after thread, SEOs and DIYers start tearing apart the changes. Here, important factors start to come out:

After that, we have the Dominic update, which ended up being a sort of “your guess is as good as mine” kind of thing. Everybody could see something was going on – search results were swinging wildly – but there seemed to be no real rhyme or reason. The 2002 update was mentioned as a related oops, as in, “This reminds me of that crapdate in ‘02.” However, once Esmeralda came along, things settled down.

Now, Cassandra, Dominic and Esmeralda came one right after another: April, May June. By the time Esmeralda wound down, optimizers, marketers and website owners were all happy to take a break. For four months, all they had to deal with was a little bit of movement here and there; the Google Dance, as they had come to call it, was no longer a matter of spasmodic movement across the floor.

The Florida update is probably branded in some veteran SEOs’ minds, and could be a partial reason for Post-Traumatic Search Syndrome. People concerned with ranking and indexation got up in the morning, turned on their morning Google and freaked out.

Pages that had been ranking high suddenly ceased to exist in the indexes. Relevance dropped; on-topic connections were as solid as baby Swiss cheese. Some of these sites didn’t even do anything to deserve it. The Hilltop Algorithm gets involved and the Austin update, and all of a sudden, all the easy SEO techniques were useless.

Sigh – gone were the days of free for all link farms. Stuffed Meta tags became a thing of the past. Hidden tags, invisible text… and a partridge in a pear tree.

Okay, so Florida and Austin (2003/ early 2004) were a little bit murky – at least if you talked to optimizers. As we all know, however, Google never has cared about optimizers; they care about the searchers. They care about relevant results.

For the next two years, they went about tweaking here, twitching there, and otherwise trying to clean up the SERPS, return relevant results and combat spam for innocent searchers everywhere. In other words, they went about their divine, and yet civic, duty.

The Jagger update, which could safely be called the granddaddy of the SERPs we now know and love, was a serious change for SEO. One site makes a comment (which we absolutely love), “Search engine optimization has become more difficult than ever!”

HA! This was six years ago. It’s one of those, “you have NO idea” kind of things. Anyway, WebProNews had a good write up about it, listing quite a few things that may have/did change. (While reading, we found a fantastic little article from the Search Engine Watch blog, for those that want to reminisce or see what the olden days were like).

Good updates, poor updates, relevant, small or big, Google’s been busy. In 2009 alone, they made over 500 changes to the search algorithms. That’s a lot of changes.

In February 2010, Google sends out the message, “We’re updating our indexes, folks. We’re giving them a shot of caffeine.” Now, it’s important to note that Caffeine wasn’t an algorithm change. In actuality, Caffeine updated the search engine’s infrastructure. With the new index, not only are you getting “fresher” results, but your new page is being indexed faster, too.

Should we mention the Mayday release? Long tail query traffic lost for some, other sites getting jumps in ranking and traffic… the ensuing panic… Ah yes, and the smell of a new YouTube video from Matt Cutts on how to cover your butt if your site lost in the rankings. Ouch.

Then Google Places gets more emphasis. Video results start showing up – IN THE EFFIN results, mind, which sent the SEO world into a tizzy. Let’s not forget Google Real Time Search… not a true update, but a definite change, you might say.

Google says, yes, social counts affects ranking, and wasn’t that a kick in the tender parts for those who said social media was a crap idea.

You know, we’re only a few months into 2011. That’s just wild, because a lot has happened this year, and not all – or mostly – in updates. JCPenny, anyone? How about Overstock?

Then you have the Google Social Search update – all of a sudden, social isn’t just a signal, it’s a friggin RANKING FACTOR for personalized search! Yeah, yeah, so Facebook still isn’t in the results, but that’s SO not the point. The point is, your target market can be influenced by their peers, not just by your SEO campaign.

Let’s not forget the buying of BeatThatQuote and consequential penalization. WTH – but okay. Google has a reputation to maintain, they now own the site and it defies their own standards. Cool. How about the minor algo change Matt Cutts mutters about in a short blog, mentioning a potential 2% change? This algorithm targeted low quality scraper sites.

Finally, we have the Panda update, aka “Farmer” update. A full 12% of US results have been affected. The actual sites that lost out have shocked a lot of people. I’ll bet you, somewhere people are saying, “Associated Content? Oh, well yeah, sure. That makes sense – but Merchantcircle? OMG!”

Again, the way we do things is changing. For example, those who still link out to content farms might rethink that. Article submission, which hasn’t managed to die yet, is another technique that just bit the dust finally (not to be mistaken for submitting a single article to a legitimate place or guest blogging). These two are just the first two we can think of.

We didn’t cover all of the updates, but did try to gather enough for a solid overview. The point, as we walk through Google history, is to realize how fluid you – as an SEO professional, webmaster, site owner, search marketer – need to be to keep up with the fluctuations in search. It’s not a stable space to fill as an industry. You have to be flexible, on your toes, and willing to change your tactics.

We’re on the front lines, people. Researching, defining and creating any kind of SEO strategy is the first step in attacking the enemy. We may call it the Google Dance, but it’s war, plan and simple – where competing businesses can die a cold hard death if we win.

What do you think Google’s next update will target? Anything specific? Share your prognostications with our readers!

Advantages and Disadvantages of Directory Submissions

Promoting Your Site With Semantic SEO

Advantages and Disadvantages of Directory Submissions

Promoting Your Site With Semantic SEO