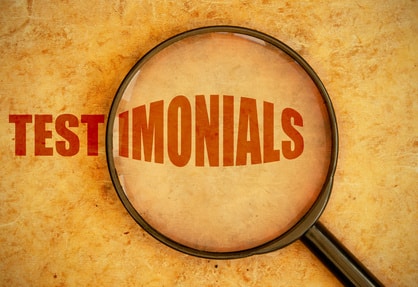 When it comes to manage your business, you cannot leave anything up to chance. Making wild guesses about your customer preferences means suicide for your business! Conducting appropriate reviews and market surveys, on the other hand, can be a costly affair.

As you plan to conduct online reviews, you’re likely to come across several rumors circulating in the market. You must’ve heard people say Facebook is the best source for online interviews, while the people around Los Angeles favor Yelp.

Through this article, let’s explore five of the most popular myths about online reviews and validate their authenticity.

Angie’s List was one of the most reliable online review websites across the United States. Fake or misrepresentative reviews were not allowed, and this company made sure that everything on the website was legit. However, notice the use of the word “was”. Today, that the website is no longer reliable.

In 2013, a major complaint revealed Angie’s efforts to conceal negative reviews against its advertisement clients. The website was accused of conveniently eradicating all negative reviews of those companies that used the website for marketing and advertisement purposes. This “conflict of interest” severely compromised the objectivity of the company, and ultimately its reviews. Therefore, the above mentioned myth is FALSE.

Yelp is another review site, and unlike Angie’s List, it is free to use by businesses and people alike. In a world of fake reviews and self-promotion, Yelp has redefined online reviews by providing authentic reviews, reviewing all reviews through a complex algorithmic code to filter out any unauthentic reviews and conducted sting operations to track down self-promoting businesses.

Its relationship with small businesses has best been defined as “complicated”. Since the website is free, it relies on advertisement (of other businesses) for revenue. Several small business owners have often accused Yelp of threatening to release negative reviews on their businesses if they did not purchase advertisement space from them. We’ve had a bad experience with them, but that’s not to say we’re the only ones. Hence, we debunk the myth of Yelp as promoting small businesses as FALSE. 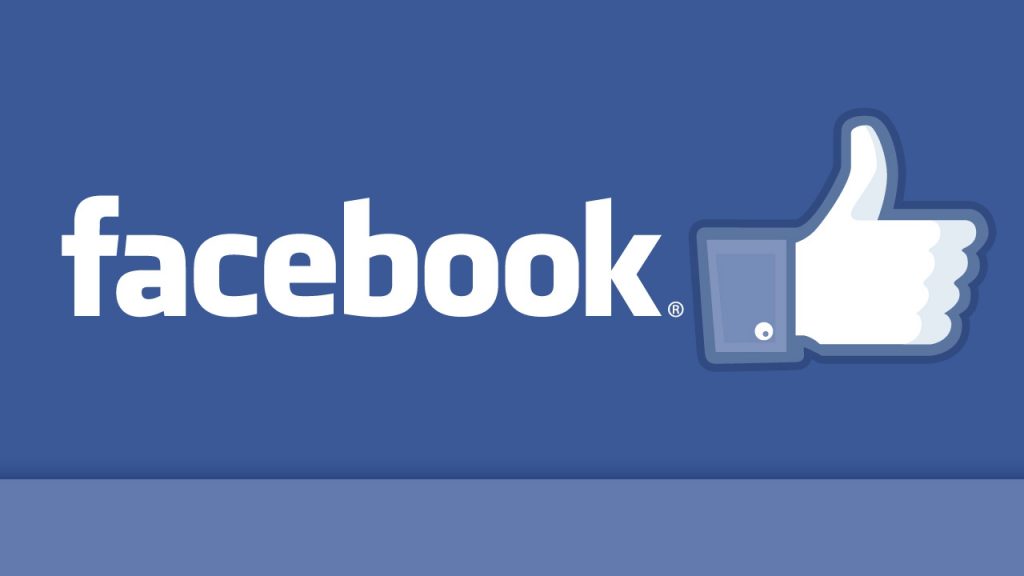 Facebook is, without a doubt, the most successful social media website of the 21st century. For online marketing, sales and business promotion, all businesses rely on Facebook as a means to reach out to their customers on a personal level.

Although Facebook reviews leave a lot to be desired in terms of their authenticity, almost every customer reads customer reviews on your business’s facebook page before buying your products. So take good care of your Facebook page as this rumor holds TRUE.

As a nonprofit organization, Consumer Reports has certainly made waves in the world of online reviews. It tests, rates, and recommends an organization and its products based on independent and unbiased testing.

With over seven million subscribers, no advertisement and paid-up services for product reviews, Consumer Report provides product reviews, review criteria, social sharing buttons, buying guide and several other features. This truly is as accurate as it can get and the myth is TRUE.

Myth # 5: For Unaccredited Businesses, there is NO Hope!

Several businesses are home-based. Not everyone starts on rented premises with adequate funding from venture capitalists. Most of them are not even accredited with any regulatory bodies and other associations.

Does this mean that they can never look out their window? The answer is FALSE. Several nonprofit organizations, like the Better Business Bureau (BBB), provide reliable online reviews on unaccredited businesses. BBB also provides contact information and other particulars, making it easier for potential customers to approach your business easily.

X
Women in Tech: Meet Anne PerschelBrandingWhen I first met Anne, I knew I was dealing with a professional. Her eye contact and handshake were polished, her direct approach to a variety of topi…

2 min
X
Creating a Brand as a StartupBrandingEvery successful company has a clear and concise brand that is recognizable to the public. If you have a startup, it is your goal to develop a brand t…