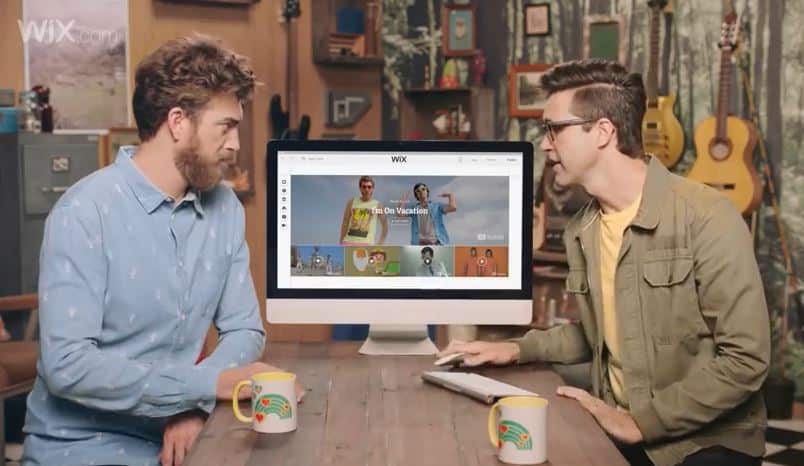 Influencer marketing seems to be the “in” thing, doesn’t it? By the end of 2016, Twitter was reporting that 40% of users said they’d purchased something because of an influencer. Influencer marketing was on every trend list in 2017.  Most recently, the State of Influencer Marketing 2018 report is out, and promises an even harder push toward this growing marketing trend: 86% of marketers used influencer marketing last year, and 39% plan on expanding their efforts this year.

That’s a lot of statistics, all claiming how wonderful influencers can be for your marketing. And we marketers probably make it sound fairly easy – kind of like a square dance. “Just grab your influencer, dosie-do! Market your product, and away you go!”

Of course, it’s not that easy. There’s far more to it than that, and today we’re going to cover the most important part of influencer marketing: your personal touch.

Influencers see dozens of these things – especially if they have a large following. And what’s wrong with it, you might ask? Why wouldn’t they fall all over themselves to work with you on your campaign?

Because a contact template is just that, a template. It doesn’t address the person individually and, believe me, you can tell when someone is addressing a room of people.

Templates are hit and miss. Sending them in mass quantities (which, believe it or not, is done quite often), is not only spam, it’s bad business. It puts the very influencers you’re trying to reach even further away.

The Act of Influencing Your Influencers

The people you’re trying to reach, your target influencers, already know you want their followers. There’s really no use in pretending. For the most part, they don’t even mind. Except.

They’ve worked hard to get where they are, and here you come, wanting to piggy-back off of their hard-won success. -And you send them a template contact letter…

So how do you do it? How do you reach out? Here are a few things to remember before reaching out:

1. They worked hard to get where they are.

Many influencers are celebrities – movies, radio, television – , which is a difficult thing in its own right. However, just as many are people who became celebrities thanks to their chosen social media channel.

Take, for instance, the stars of Rhett & Link, who got their start on YouTube. Their first viral video happened in 2006. Former engineers & failed TV stars (their show was cancelled after four episodes), they turned to YouTube. According to Business Week, they persuaded their first company to run an ad with them in it in 2008, and were one of the top ten wage earners on YouTube in 2016.

It didn’t happen over night. They worked hard to get there. When you reach out to your target influencers, keep in mind all they hard work they’ve put in to building their audience.

The point is, that no matter what these influencers do, there are people out there who watch them, are entertained by them, and learn by them. They influence. They motivate. They cater to their audiences. They are the professionals in their very niche field of internetainers (coined by Rhett & Link).

How would you approach a professional?

Many influencers complain about businesses and marketers reaching out to them in private messages, chats, DMs, YouTube comments, Instagram posts and so on. These may be where they work, but social platforms aren’t their office, if you get the difference.

Email, phone call, personally showing up – reach out to your influencers in the same way you might with any other business-to-business connection.

3. Build a relationship with them first.

Even in B2B, someone reaches out at the beginning. Someone, whether the potential buyer, seller or partner, begins the conversation. This should be you. Let them get to know your brand.

Send them an “expectation free” sample of what you’re offering. You want them to wear your shoes? Try sending a pair without a, “Can you wear these and flash them on Instagram” note. How about a, “This is just a note to introduce you to our brand,” note?

For that matter, why not build a conversation without the sales pitch? Let them know that you know they are more than just their fans.

4. They know their audience best.

And speaking of fans, remember that they know what their audience responds to. They’ve put in the footwork, so to speak. They’ve spent the better part of their time on their chosen social channels watching the insights and views, finding out which posts did the best or worst.

With this in mind, take the time to ask them for their input. Let them know that they can have some creative direction. After all, this is their brand, too, which brings us to the final point:

These influencers have built a brand. They’ve told their fans that they can expect certain things from their work. If they’ve been around awhile, they’re not going to risk losing the trust of their audience for your product.

If they’re fairly new to the “influencer marketing  game,” they might not be as careful, but you should be. Take your influencers’ brand into consideration as well. Do your best – to the best of your ability – to make sure you both look good.

There’s a reason why influencer marketing – from co-created content to straight on influencer campaigns – is growing so quickly. As a part of Word of Mouth marketing, which is one of the top marketing methods, it can help you reach out to very specific target markets.

Above all, keep in mind that influencer marketing is a co-branding strategy. They’re partners, not employees.

X
A Guide to Creating Organic SEO ContentContent DevelopmentLearning the ins and outs of optimization takes a long time, and there’s a healthy learning curve. In fact, SEO can be quite difficult. Why? Well, f…

4 min
X
Building an Audience Is a Waste of TimeBrandingToday, I saw an ad in my Facebook feed that – I have to admit – set me off a little. I’m Italian, so you know when I say, “set me off,” I me…